This week’s article will introduce you to a couple who is very much like you, Zak and Zoe. They struggle to communicate about things that matter.

It seems like everytime they try, they end up arguing.  Sound familiar?  Read on to learn our advice on how to end arguments for good.

Maybe you relate to Zak and Zoe?

When the conflict between them ends:

He’s feeling frustrated because he feels if he can’t make her happy. She’s feeling scared because she feels he doesn’t love her anymore.

They began having a conversation about spending quality time together. With extremely busy careers as well as other social commitments, they hardly have time together.

When they do see each other they are so tired, they feel like two ships passing each other either late night or in the wee hours of the morning. They do enjoy time together when they can figure that out, but they have precious, but limited, opportunities to make that happen.

One day, Zak came up with an idea about how they could spend quality time together: a two-week vacation for just the two of them. There would be no distractions from telephones and email or other commitments. He thought that they could go to Europe and have two weeks of fun packed activities from early morning until late evening.

When he brought up the idea to Zoe, she was all for it. She thought this would be wonderful. We can go to an elegant all-inclusive retreat, anywhere in the world and have two weeks of unplanned and spontaneous lazy days, sleeping late, lounging by the pool, going to the spa, elegant meals and lots of romantic mornings, afternoons and evenings.

As you can see, the word “vacation” had a different meaning for both of them.

The good news is, both of them are on the same page about looking forward to two weeks of quality time together. The bad news is they both had a different idea about what would be the most enjoyable way to spend their time together.

They did not discover the differences until they began to talk about it and shared what they were both looking forward to doing on vacation. Zak went first and shared. To his dismay, Zoe was looking for a different experience. That’s when, almost in an instant, communication broke down.

They began to argue; and, for about 15 minutes. At one point, things got out of hand. Both of them said things to each other that were hurtful. All of a sudden, Zak stopped talking and walked out of the room. Feeling defeated, Zoe just sat on the sofa and cried quietly. Suddenly, both had negative feelings about each other.

After they cooled down, both in separate rooms, here’s what they were thinking…

Let’s start with Zoe, here are her thoughts with tear-filled eyes:
When Zak shut down and walked out of the room, I felt hurt.

What that meant to me was you didn’t love me enough to stay with me and talk it out to work it out. And what I wanted to do during our time together was not important to you.

Yes, I interrupted you and got to the point that I raised my voice, but it was your fault.

Zak had different thoughts about the same discussion:
When Zoe interrupted me and later yelled at me, I felt disrespected.

And what that meant to me was, ‘Here I am trying to do something nice for us to have fun together and not only did she not appreciate me for that, she tried to control the conversation and the trip.’

That’s why I got to the point that I reacted by giving up, shutting down and walking out of the room.

That was the problem. Both of them were only absorbed in their personal thoughts about how they were affected by not feeling heard and understood. It makes sense because they both had tunnel vision and blind spots to what the other person was experiencing. That is why it was so difficult for them to hear each other with understanding and compassion. Being flooded with negative feelings, they were not in a safe emotional space for personal reflection to think things through, nor did they have the tools. Therefore, they were convinced that the other was at fault and therefore the enemy.

This particular argument was not their first argument over their 20 years of marriage. They argued about other things as well. Other things that were intended to bring them closer, but resulted in them feeling further apart.

And the feelings simmered over the years to a slow boil and began to erupt with more intensity with each argument.

After the debate about the vacation, the heat had built up to a level that they knew that something had to change, and of course, they thought that what had to change was the other spouse.

One day, Zoe confided with Zane, her very close friend, that she was at her wits end about all the arguing. She complained that Zak was too unreasonable and that she couldn’t get him to listen to her. Her friend listened intently. When Zoe was done, Zane, who was also married over 20 years, shared that she had previously had the same problem with her husband, Zeke.

Zane said they got help to work through it. She told Zoe that they took a free online video course about what they could, and could not, do when communication broke down between her and Zeke. Zane also said that before she took the first step that she believed that there wasn’t anything she could do to contribute to resolving the issues their communication problem. “Boy, was I wrong.”

“After I took that first step I was ready for more. And when I completed the entire process, I felt better about Zeke and me. The best part is Zeke saw a difference in me and went through the program as well.”

Zoe was sold and enrolled. And like Zak, Zeke enrolled soon after.

If you can identify with Zak and Zoe, and wonder what you can do to stop arguments in your marriage or love relationship, we invite you to take that first step they took, enroll in our FREE 3-part video series: Communication to Connect: From the Inside Out!

One partner can indeed contribute to turning things around, and that partner could be you.

This article was originally published on Soulivity Magazine: How to End Arguments in Your Relationship 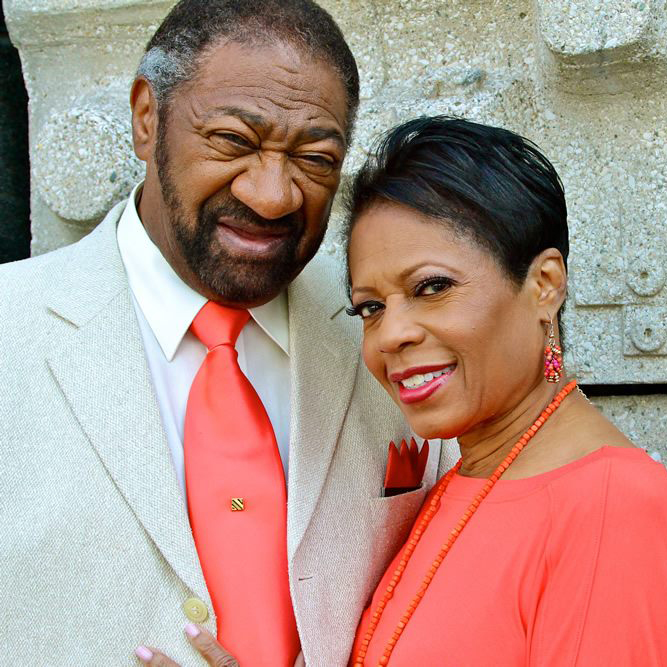